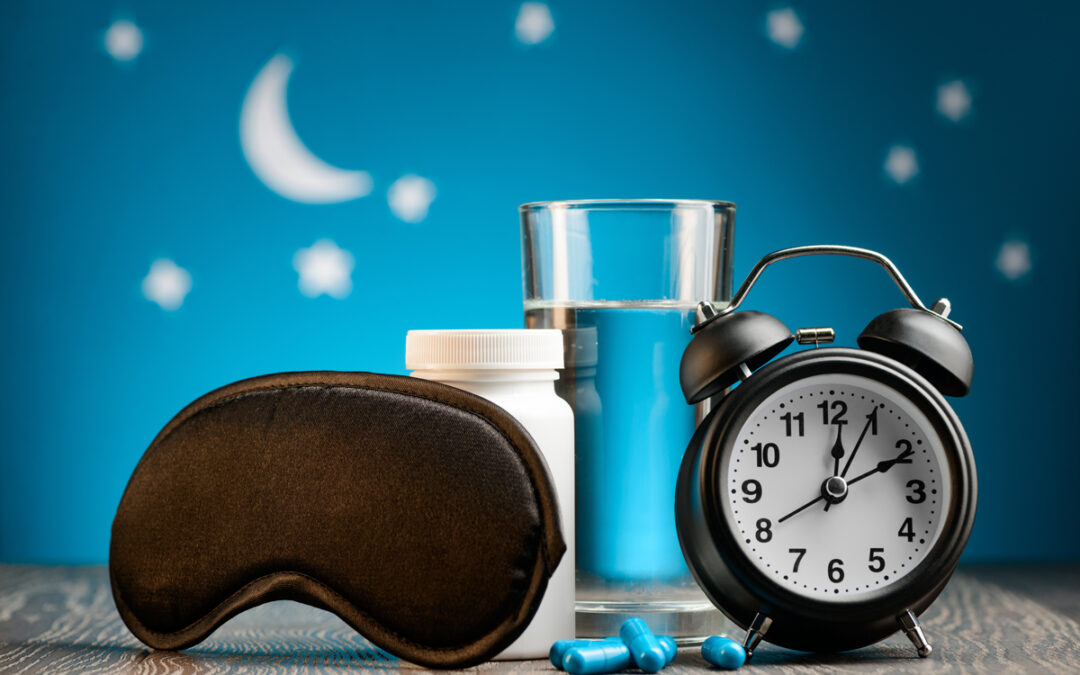 06 Feb Melatonin as a food supplement and sleeping disorders

Posted at 01:48h in News by IPS Suractives 0 Comments
0 Likes

Melatonin is a lipo-water-soluble hormone that is extremely important for human health as it is responsible for regulating the body’s circadian rhythm, which includes all those daily cyclical rhythms of our life. Recent studies associate non-synchronizing external inputs with alterations of these rhythms. The COVID-19 health emergency itself has caused rising cases of sleep disturbance, induced by widespread concern and altered eating behaviors.

The secretion of melatonin is regulated by ambient light: in fact, during light exposures, its production is inhibited while it is stimulated during the night when the concentration of this hormone reaches its maximum peak.

The production of melatonin in the body decreases with the age. The reduced levels of this hormone, released during the night, can contribute to the development of problems such as insomnia and early awakening which are in fact often observed in older subjects.

Its integration, as reported by the National Institute of Health, is indicated in the case of:

Unlike many drugs used for insomnia, with regard to melatonin it is rare that people can develop an addiction or that they no longer respond to its administration (tolerance).

Furthermore, according to the most recent studies, melatonin would be a very powerful endogenous antioxidant as it could inhibit the free radicals generated by the consumption of alcohol and nicotine, as well as those from environmental factors.

Absorption in the gastrointestinal tract is rapid and high levels of melatonin are found in about 45 minutes after its oral ingestion, while its plasma half-life is very short: between 35 and 50 minutes.

IPS, through its Suractives® division, specialized in the processing of raw materials aimed at the production of food supplements, can supply a special Melatonin MINIACTIVES® RETARD formulation, a patented technology that through a polymeric coating process of several layers of active ingredient deposited on an inert core, it generates the controlled release (timed release) of the active ingredient overnight during 6 hours from intake. This allows a controlled absorption of melatonin within our body which not only involves reconciling sleep but reduces awakening events and regulates the wake/sleep rhythm. In addition, the MINIACTIVES® technology confers an increased bioavailability of the active ingredient thanks to an optimized absorption along the entire gastro-enteric tract, reducing the effects induced by physiological variables such as pH, gastrointestinal motility, presence of food, etc.

MINIACTIVES® is an exclusive technology, developed and patented by the R&D division of I.P.S. – International Products & Services, an Italian company pioneer in the nutraceutical sector for controlled release, which makes it possible to produce various dosage forms such as dispersible single-dose sachets, stick packs, bottles with measuring cap, tablets, and high-dose hard gelatin capsules impossible to obtain with traditional controlled release technologies.